Boomers and Super Bowl Ads: It's Us, Not Them

As an authority in marketing to baby boomers, I field a lot of questions. But the one I get asked most often is, "Why I don't get the Super Bowl ads anymore?" Super Bowl LIV was no exception, as my phone chirped throughout the broadcast with text messages from bewildered boomers begging me to blame their lack of comprehension on bad ads, not age. Ahh, if only it was that easy.

A lot has changed since the Packers beat the Chiefs in 1967 (imagine a halftime show that featured the marching bands from the University of Arizona and Grambling State), notably the ad game. Here's my take on why boomers are so mixed about the ads that once entertained them as much as the game itself:

The Goal Posts Have Moved

The NFL's rapid growth, from 13 teams in 1950 to 32 today, coincided with 80 million baby boomers coming of age. This is the audience that made the Super Bowl, well, super by fueling the popularity of the sport and its ad-supported viewership while also spending gobs of money on game tickets and team merchandise. Now that they've aged out of marketing's demographic sweet spot, they're no longer its creative priority. They don't get many of the Super Bowl ads for the simple reason that they weren't written for boomers.

Creating effective advertising begins with fully understanding your core prospect and reflecting that in messaging that's engaging, motivating, and relevant. As such, messaging done well for, say, a millennial audience will likely fail to connect well with other audiences.

As more and more boomers begin to struggle with the realization that they don't matter to marketers as much as they once did, they're going on the offensive — choosing to blame the ads instead of themselves when they don't understand the messaging. They're wondering what happened to great ads like Mean Joe Greene for Coke or Cindi Crawford for Pepsi, and, of course, the Budweiser Clydesdales. The ads are still great but, alas, the older we get, the better the ads of yesteryear look.

They're Not on Top of Pop Culture

Reflections of pop culture and the use of cutting-edge celebrities have always been a staple of iconic Super Bowl advertising, and always will be. If you're not on top of what's trending, you're probably going to miss the message in many of the ads that rely on social currency. Any idea who that young boy was who starred in the "NFL Next 100" spot prior to the kickoff, then led a group of kids out of the tunnel to center field while raising his hands to pump up the crowd? The Monday morning critics said that he "stole the show" while many of us were still trying to figure out who he was. If you're on top of pop culture, you would have known that he was 12-year-old Maxwell "Bunchie" Young, a winner of Sports Illustrated Kids' "Sports Kid of the Year" award who exploded onto YouTube's scene when he broke the 10-year-old record for the 100-yard dash.

Also popular was the Doritos Cool Ranch ad, featuring a duel turned dance-off between two cool cowboys, with the winner getting to ride off with a bag of Doritos. While it was a very entertaining ad with drama that all audiences could enjoy, a closer pop culture examination would reveal that the cool ranchers were none other than two-time Grammy Award winner Lil Nas X (who recently came out as gay) and A Star is Born actor Sam Elliott. Naturally, the background music was Lil Nas X's "country rap" song, "Old Town Road," and that random guy featured as a cameo was Billy Ray Cyrus, who had teamed up with Lil Nas X to produce the wildly popular remix of the song.

If you're not up to speed on the fast-moving world of pop culture and entertainment, then, clearly, some of these messages are going to blow right by you. Fortunately, Super Bowl XIV also featured some classically brilliant ads, such as Microsoft's salute to Katie Sowers, Hyundai's "Smaht Pahk," Cheetos' "Can't Touch This," and New York Life's epic "Love Takes Action."

Another factor in boomers' comprehension of creativity is the reality that today's work is different because it lives in a different context. To stand out in a world of proliferated media and shortened attention spans, today's messaging needs to be bolder, more original, and more disruptive than ever before. This explains why we see new genres of advertising, such as the crossover spots that featured multiple brands mashed-up in the same execution, including Chester Cheetah in the ad for Sabra hummus, the Bud Knight in Tide ads, and Mr. Clean at the funeral for Mr. Peanut.

What's also not obvious to many boomers is that a paid ad airing during the Super Bowl is often created with an outsized emphasis on its unpaid social media potential. While the television viewers are reaching for another chicken wing, agency media teams are working in real time to amplify the Big Game ad across an array of interconnected digital platforms. You can't judge an ad by a slogan like "Something now, #LaundryLater" unless you fully appreciate how Tide intends to deploy that hashtag to generate a massive amount of organic pickup.

In the end, there's no reason for the boomers to despair. Just like the game itself, the drama of the ads will vary from year to year, but most industry experts are aligned that Super Bowl creativity — and its inclusiveness — is at its best. No one is expected to like or even understand every ad, so feel free to express your opinions. But whatever you do, don't overthink it; they're just ads, not IQ tests. 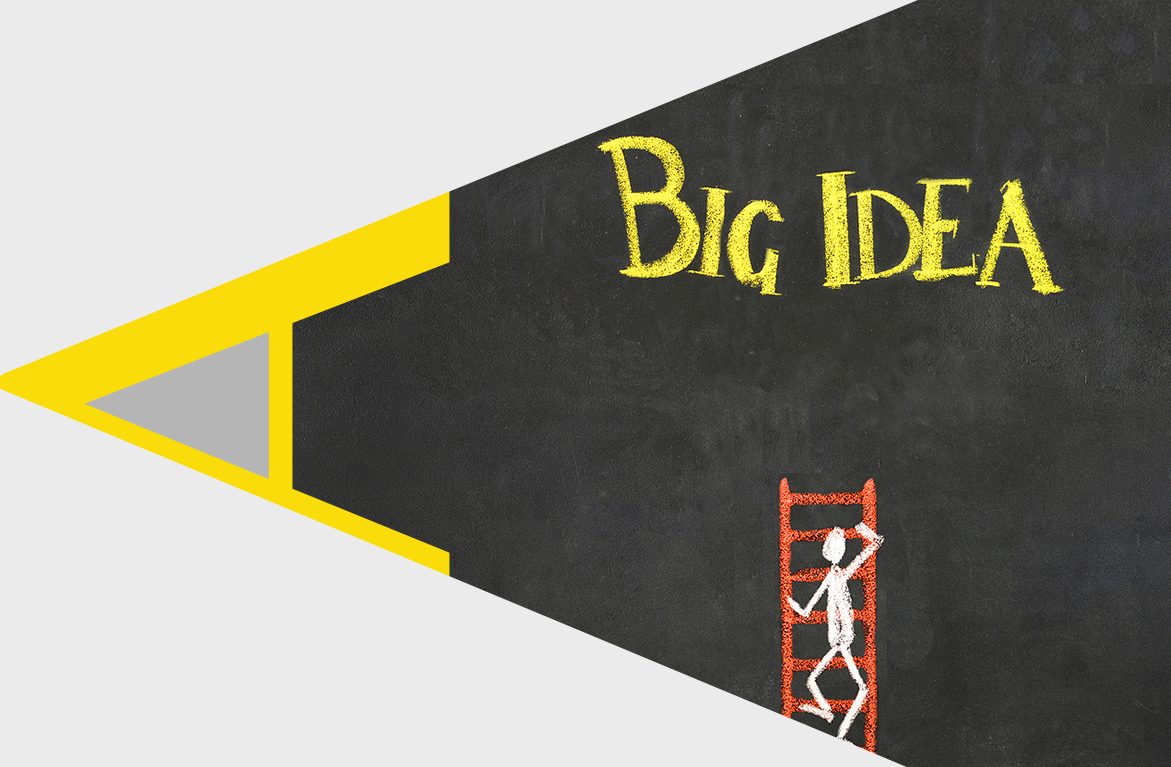 Marketers love chasing the next big thing, but it can blind them from seeing even bigger opportunities. Let's breaks down why the most obvious wins are often missed & how thinking small can help. 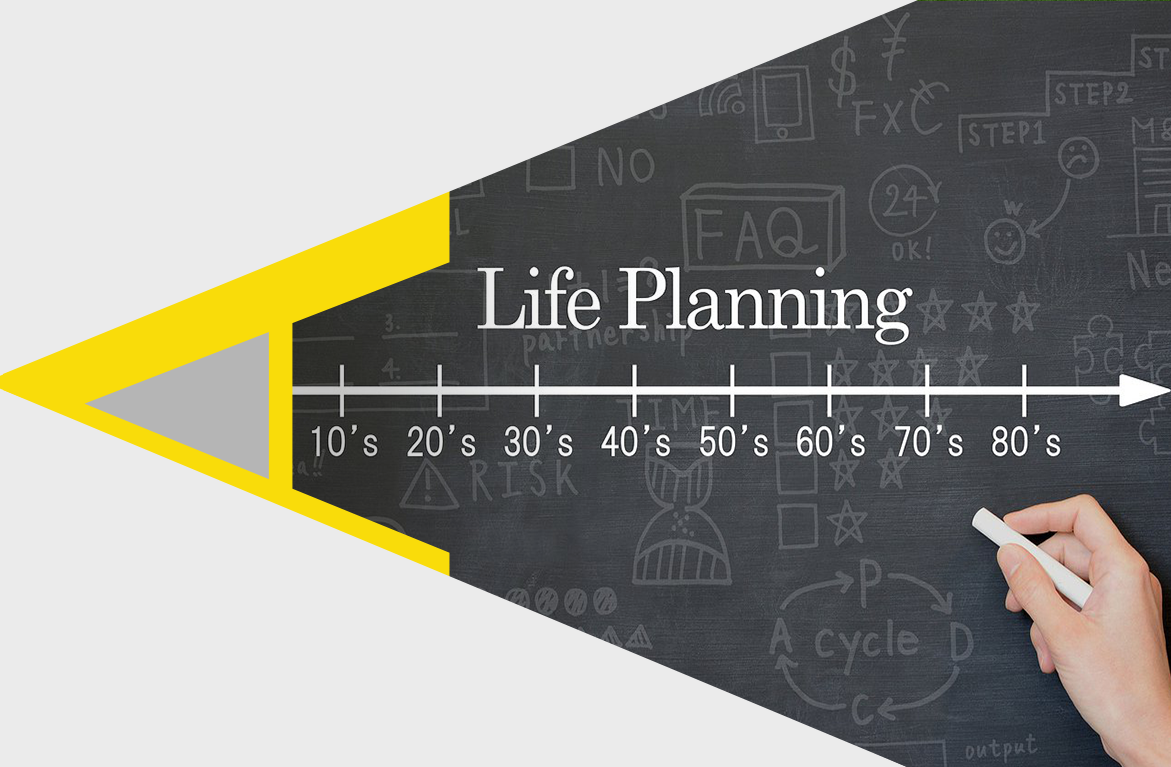 As Boomers make the shift from retiring to rewiring their lives, what should #marketers know? Iif retirees matter to your business, it's important to reinvent alongside the Baby Boomers.