So who’s it going to be this week? Last week it was Roseanne Barr and her self-destructive racist tweet, yet another head-spinning example of utterly thoughtless behavior in an era that the WSJ has come to call “The Age of Apologies.” But thankfully, just as we reached another new low, ABC took the high road by abruptly canceling the upcoming season of “Roseanne”. Justice served, but if you’re ABC, you’re now looking at a hole in your programming calendar that’s as big as the crater that Ms. Barr is trying to dig out of.

But no worries. If I was in charge at ABC, I know exactly what I would do. I would air re-runs of Lassie. That’s right, Lassie. The way I see it, a quick Lassie fix would fix a lot of what seems to be so wrong these days.

The Baby Boomers grew up with Lassie and we loved her because she embodied ideals that kept us true to our moral compass. She was unwaveringly faithful, had an eagerness to help others and a determination to right wrongs. Lassie made sense for the American ideology at the time and she was a true paragon of admirable, wholesome values.

Lassie enjoyed one of the greatest runs in television history until NBC canceled the series in 1973, judging that its traditional, nostalgic orientation was losing relevance in a time of dramatic social change. NBC could not have known how right they were going to be. Fast forward to a society today that has no shortage of social drama and a dearth of heroic role models setting the standard for admirable ideals. Lassie come home.

The ultimate irony in all of this is that episodes of Lassie are apparently still running in Russia where the programming is embraced for its lack of political bias, prejudice, sexism, racism, or violence. Ponder that.

The simple, remarkable truth is that Lassie never did anything bad, and in the Age of Apologies, that makes her a national treasure. While I’m not sure there’s really a way to stem the incomprehensible spread of thoughtless behavior in our society, someone has to at least give it a try, so why not give it a go ABC ? Lassie has one heck of a track record for saving the day so I say we give her some air time to do her magic. Who knows, maybe this old dog could teach us all some new tricks after all. 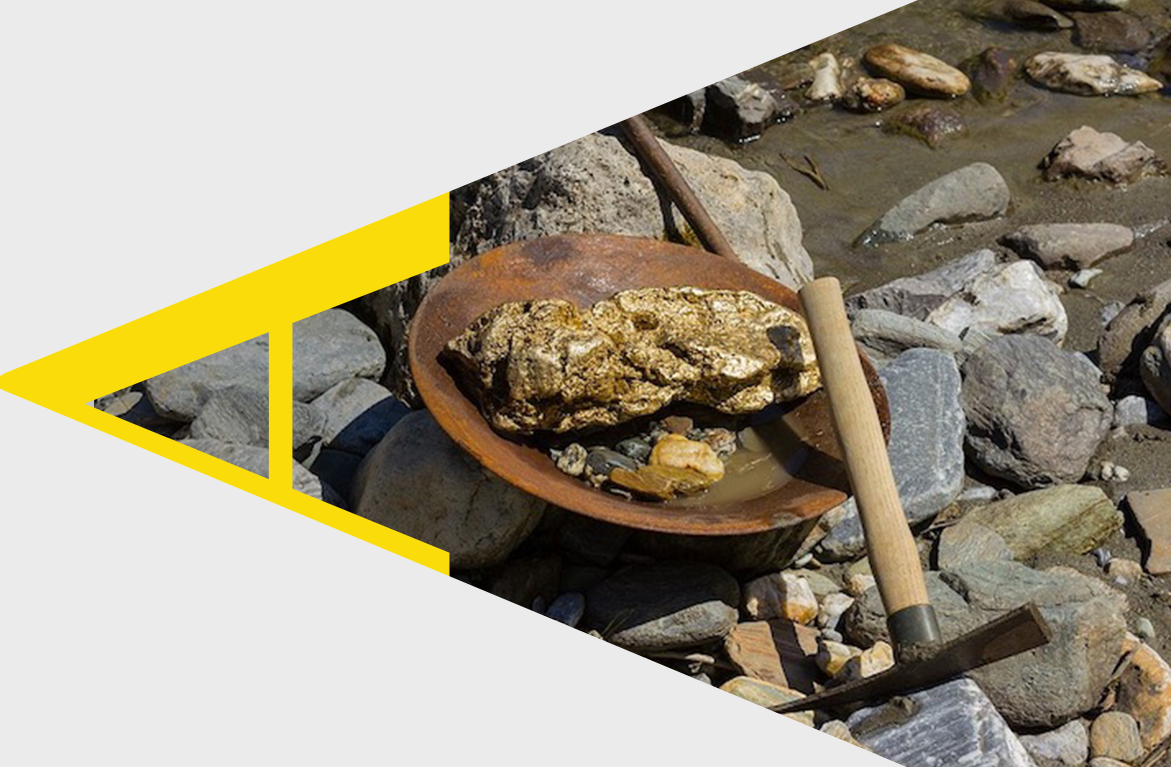 If you’re a marketer, you should be raring to join what I call “The Old Rush” — a modern-day chance to strike it rich by prioritizing the highly valuable, aging consumer.

This was the same question that I kept asking myself a decade ago before launching a now successful enterprise dedicated to Baby Boomers.  If prioritizing Baby Boomers was such a smart and obvious idea, then where were the mobs of marketers…