Marketing in the Age of Aging

No other trend will do more to reshape our cultural, political and economic landscape than the irreversible rate at which the world is aging. If this is the first time you’ve thought about it, you’ll be awestruck by the facts. Globally, the number of people 65 and older is expected to double to 1.5 billion by 2050, and the number of people 85 and older will grow by 300% during the same time period. Here in the U.S., 50% of today’s adult population is 50 and older, while in China, the number of people over the age of 60 is larger than the entire population of Russia. At these rates, it’s not surprising that adults 65+ will soon outnumber children under five for the first time in world history. Think wheelchairs, not strollers. We live in the Age of Aging.

With more people in the world living longer than ever before, the implications will be staggering. Some are obvious, like the need to expand senior care and social insurance programs to respond to increasing numbers of elders; others are less obvious but more critical — e.g. many of the world’s top economies are facing an aging “dependency burden” caused by an imbalance between the number of people who are working (earning income, paying taxes) and those who are retired (withdrawing income, not paying taxes). We should be happy that the people of the world are living longer, but the world is struggling to afford it.

In all of this, the implications for marketing to age are being ignored. Why are so many of us unaware of the realities of aging demographics? Well, let’s not be too hard on ourselves as it’s not our fault. We work in a business that covets youth, and it blinds us to the potential that’s inherent in older consumers. Madison Avenue worships at the altar of youth; it’s hard-wired to believe that a younger consumer is more valuable than an older one. If youth is the “fashionable” demographic, why would we possibly want to market to people who are about to die?

Clearly, we’re influenced by a biased perception of age. As the world ages in unprecedented ways, it’s time for us to think about age in new ways, too.

Here’s the new news on marketing to “old” age:

Old isn’t what it used to be. We’re adding 30 years to life expectancy every century. That means that a baby born today in the U.S. will live to be 100-years-old on average. Traditional target marketing has prioritized the 18-49 demographic, placing little value on those that age out of it to become 50+. It’s time to think differently about the numbers. Not only are there more 50+ people now than ever before, but the factors that are driving longevity (improved nutrition, health and hygiene) are also improving their quality of life. Fifty-plus consumers believe that they’re living the best years of their lives right now, and what’s more, they’ve convinced themselves that they’re actually getting better with age. It’s time for a new look at demographics because age is no longer a number — it’s a spirit.

They have the most and they spend the most. Boomers make the most money and spend what they make. The majority of them (63%) still have at least one person in the household working full time and they control close to 70% of the country’s disposable income. It should not be surprising that they account for nearly $230 billion in CPG sales and 49% of total goods sold. Looking ahead, as more Boomers age out of their prime income earning years, they will move from a life dedicated to making money to one that is directed to spending money. This lifestyle requires two simple ingredients: money to spend and the time to spend it. The Boomers have worked hard and played hard for their entire lives. Playing hard — after the work is done — means spending money, and lots of it. If you’re still thinking that anyone older than 50 is living on a fixed income and saving instead of spending, think again.

Millennials aren’t what you think. At two billion strong, there’s no doubt that Millennials represent the future of marketing, but the future isn’t here yet. The majority of Millennials are still 5-15 years away from their peak earning and spending years, and they’re postponing many of the rituals that marketers love most like marriage, homeownership and family creation. When faced with a choice of targeting Millennials or Boomers (apologies, Gen X), most marketers opt for the younger target, as it feels like the better choice for the long-term. Instead, it’s best to think of this as an and/and proposition versus an either/or. The Boomers are still marketing’s most valuable consumer and they’re a good hedge against the unpredictability of Millennials that are still coming of age.

By now, you’re hopefully intrigued by the under-leveraged potential of marketing to age, as it could possibly be the biggest opportunity that no one’s focused on. The brands that figure this out first will reap the significant rewards associated with an uncontested market space. If this is of interest to you, keep up with this column, as it will become an invaluable source of inspiration and actionable insights to help you master the new way to market to old age. 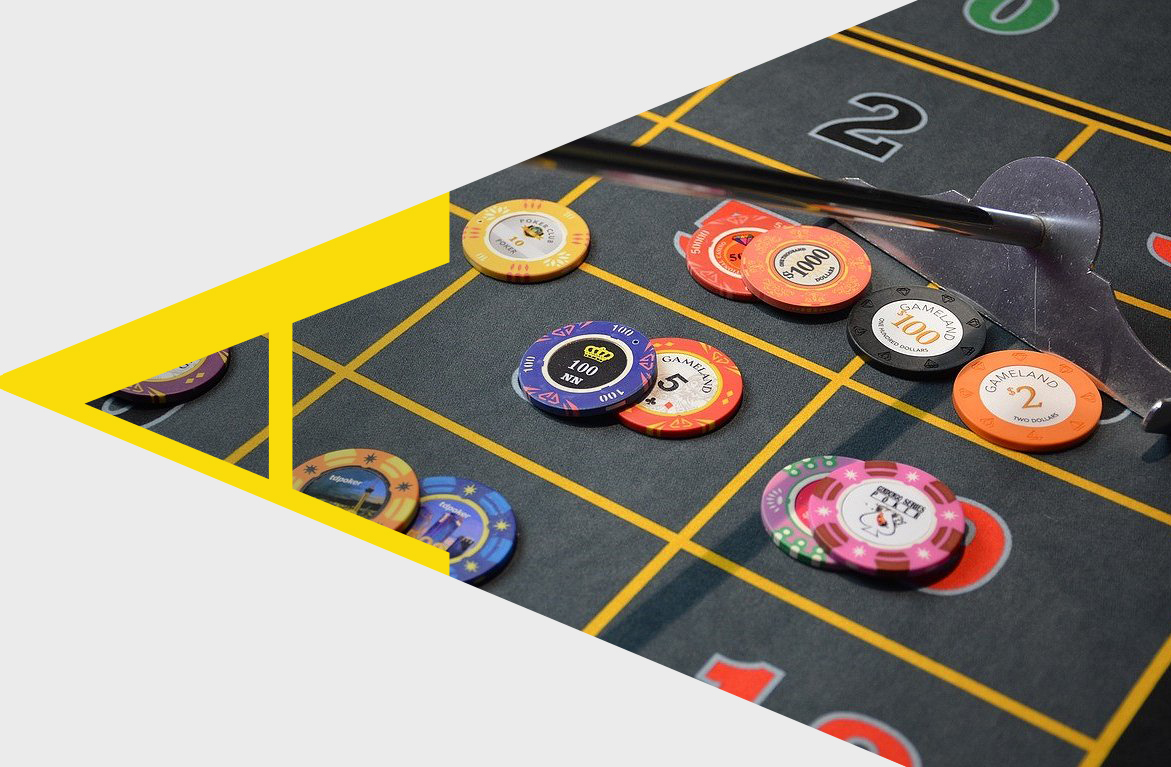 This was the same question that I kept asking myself a decade ago before launching a now successful enterprise dedicated to Baby Boomers.  If prioritizing Baby Boomers was such a smart and obvious idea, then where were the mobs of marketers… 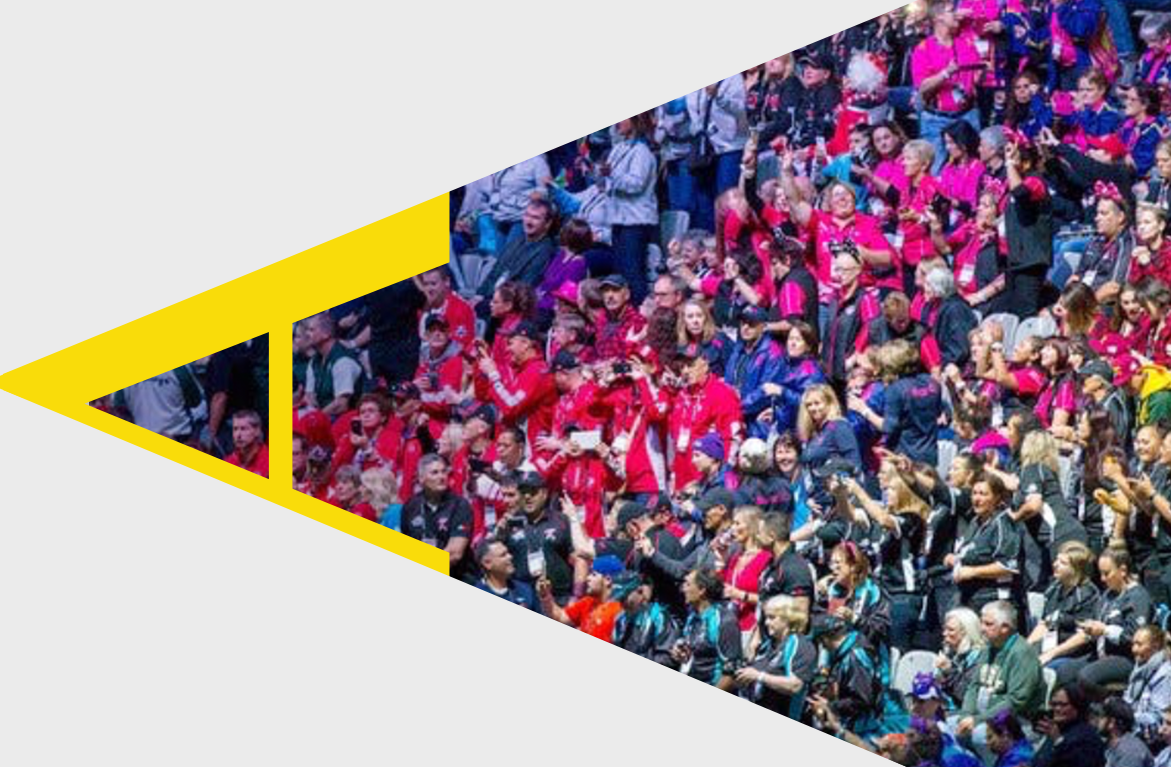 The world’s population is aging, with profound consequences for society and the economy. And yet serving older fans, participants and customers is barely mentioned in conversations. Kevin McCullagh spoke to Peter Hubbell and others to find out…