Normalcy in the Age of Apprehension

When the foreign pandemic first started to become a domestic reality, regular readers of this column will remember that we shifted our editorial focus away from business and enterprise to positive thoughts for persevering in unprecedented times. To that end, we've talked about the effortless things that each of us could do to improve our emotional reality and that of those around us. Behold the power of a simple smile or the choice to banish negativity in favor of the happiness and joy that comes with optimism. Bravo.

Weeks later, there's now a glimmer of light ahead and our thoughts are starting to shift to the future, an era that I'm calling the Age of Apprehension. Each of us is anticipating our post-pandemic future in our own way based on our individual circumstances, and that in turn is being colored by our personal tendency to be pessimistic, optimistic or somewhere in between. Regardless of our differing outlooks for the future, what we can all agree on is that we are - and will continue to be - living in uncertain times. Since humans tend not to like the unneeded anxiety that's associated with uncertainty, what should we do? As a boomer who's seen a lot of what life can throw our way, I've learned that when the future gets unpredictable, it's best to learn from the past.

The past that's relevant begins in 1919, a time when Americans were struggling to cope with the grim aftermath of an unprecedent first world war, wondering if they could ever restore a pre-war mentality and way of life. It was in this era of despair that a relatively unknown Ohio senator's bid for the presidency would be all but guaranteed by a shrewd marketing idea that salved the soul of a mournful nation. Warren Harding campaigned with the promise of "a return to normalcy" and a nation that was fatigued by uncertainty and yearning for things to get back to the way they were, swept him into office with a landslide victory.

Harding's campaign slogan was the original "sticky idea" and it has endured as a recurring promise of hope whenever our country has needed to heal. World War I would be inconceivably followed by yet another global conflict, giving way to a lingering Cold War and ultimately a terrorism strike on American soil that has left us with a fragile sense of security. But by learning from the past, we have eventually triumphed over each of these setbacks by remaining hopeful in the knowledge that all storms pass if we hold fast.

After each of these life-altering events, it's widely accepted that things eventually returned to normal, but what we really experienced was a "new normal." Despite what we wish for, the past can never really be taken back so we don't actually get back to normal; instead, we move forward to something new that makes us feel like we did before. The return to normalcy is a creeping phenomenon that happens in small, indiscernible increments. We don't object to these changes to our comfortable normal because we don't notice that they're happening.

By example, let's reflect on 9/11. There's a lot that I will never forget about that infamous day, especially my thoughts, prayers and hopes for things to "get back to normal" as soon as possible. Nearly two decades later, most of us feel that we're back to normal because no foreign terrorist organization has since launched a deadly attack in the U.S.. Yet if we look around us, there's a lot about our post 9/11 world that's anything but normal. The fear of unpredictable violence persists in the form of homegrown terrorism and mass shootings while the omnipresence of heightened security measures remind us that things will never go back to the way they once were.

None of us has the ability to accurately predict what our post-pandemic new normal will look like, but lessons from history do predict that the future is never the same as the past. Change is inevitable and without change we cannot have progress. Count me among the optimists who are expecting a gradual easing of fear accelerated by a vaccinal and therapeutic solution. We may have to live with more apprehension than we have, but in the end, we will surely triumph as we always have. In the meantime, perhaps we can all be inspired by the full words of Harding's promise that are as apt today as they were those many years ago: "America's present need is not heroics, but healing; not nostrums, but normalcy; not revolution, but restoration; not agitation, but adjustment; not surgery, but serenity; not the dramatic, but the dispassionate; not experiment, but equipoise; not submergence in internationality, but sustainment in triumphant nationality."

Boomers are going to be the true power consumers as the economy begins to dig out of this recent crisis. We highlight why fixed income boomers are winning the race while many others are losing income. 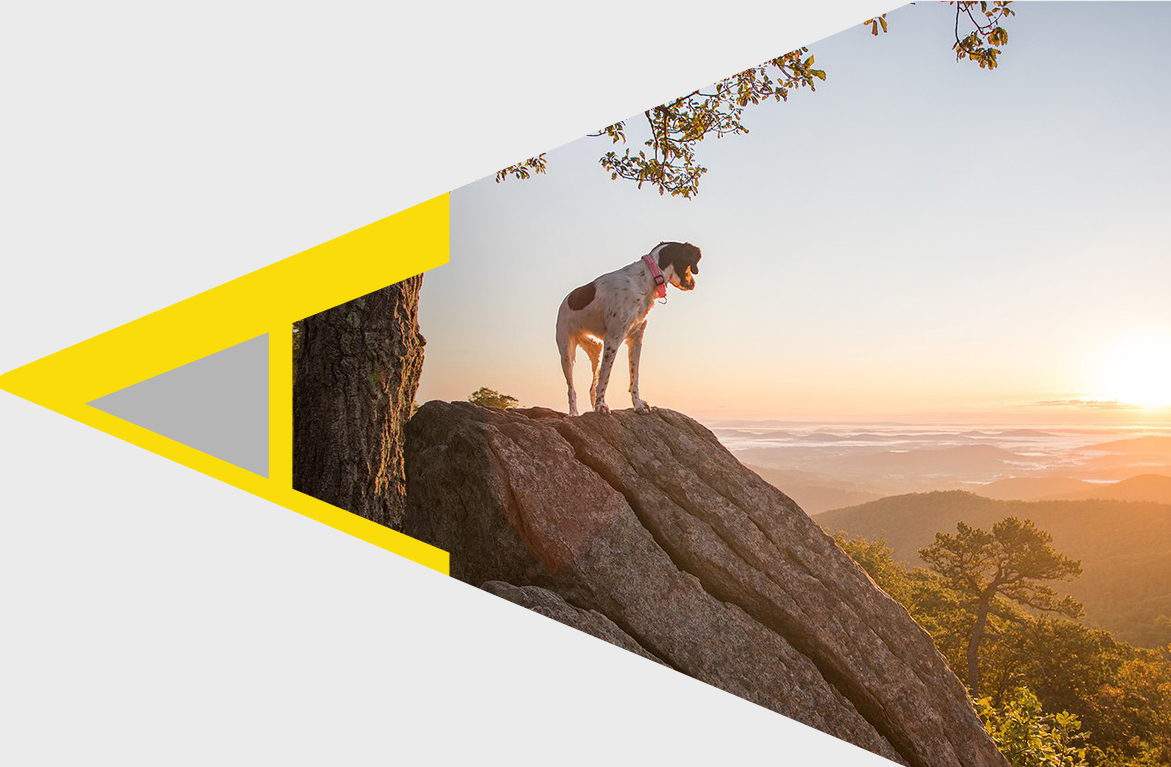 Optimism Feels Better Than the Alternatives

Here's some insight on a special kind of positivity that we need most now: optimism. When it comes to optimism, no one does it better than Boomers.