As the boomers age and begin to reluctantly accept that life is finite, they're doing what boomers do. They're approaching the life that's left with full-on zeal and a determination to get the absolute most out of every day. For many, this is as easy as getting up earlier to create longer days or simply cramming more into their days to get more out of them. But the smartest of them have discovered another way to improve the quality of the life that's left by ruthlessly eliminating the activities that waste valuable time or essential life energy. If you're a marketer striving to add your product or service to a boomer's life, you might want to understand what they're eliminating to make room for something better.

Here are some of the pet peeves that boomers are eschewing to create more time for quality time:

While there might have been a time in their lives when social status seemed all-important, their days of climbing the hierarchy to gain prestige are over. Their experiences in the school of life have taught them that position and power aren't all that meaningful in the long run. Age helps you to be content with who you really are and by extension, to be less accepting of people who are intent on measuring rank. We live in the Age of Aging and "Do you know who I am?" has been replaced by "take me as I am."

People of age are also less tolerant of bothersome people because being around them breeds negative energy at a time when they're looking for more positivity in their lives.

As a result, their circle of friends gets smaller as they age because they're holding relationships and experiences to a higher standard. All it takes is one bad apple to spoil the whole bunch, right? So you can bet that a long awaited bucket list trip is going to have a meticulously well-curated guest list to guarantee an "idiot-proof" experience for all.

As the boomers age with an optimistic outlook for a long life without limitations, they're doing away with the pessimistic orientation long associated with aging e.g. progressive decline. That means they're also more prone to shun people who have a pessimistic bias in favor of those who are positive and spread joy. As an example, the pandemic has brought out a lot of pessimism about our future, but the boomers I've spoken to - the ones whose age puts them most at risk - are choosing to be optimistic about what lies ahead. That's because people of age have lived longer, seen more and developed an appreciation that adversity is normal and even sometimes necessary.

Worrying About Things You Can't Control

Nothing saps energy like the stress associated with worrying. There's medical evidence that proves that people who are positive and calm lead better, longer lives. Worse yet is worrying about something over which you have absolutely no control. The wisdom that comes from a lifetime of living helps older people to differentiate between the things that are worth worrying about and those that aren't ... and the weather isn't one of them.

While complexity is a contemporary reality, unnecessary complexity is a massive pet peeve for boomers. As they age, they're looking to streamline and simplify life to help them eliminate the things that get in the way or more quality time. Against this backdrop, complexity is an irritant, especially complexity that could have been avoided. While boomers have wasted countless hours throughout their lives, now that time matters more to them, they would rather walk on a bed of nails than spend an hour on the phone with a customer service rep that doesn't understand what you're asking.

People of age don't mind solving simple problems but they've come to appreciate the wisdom of asking for help the moment it's clear that they're in over their heads. The Garmin Support Center and Apple's Genius Bar are two brilliant offerings that appreciate the value of boomers and understand their preference to talk with a real human to solve technological issues that aren't intuitive to them. Got a problem? No problem. Just know when to ask for help.

Ask any boomer and they will tell you that you don't truly appreciate the value of time until you realize that you're running out of it. This is when you learn to cherish every moment with a determination to make the most of them, and it's also when you learn that's there's not much to be gained by "watering dead plants". This is yet another example of how the boomers are getting better with age. Age is making them smarter and more selective about what they do and don't do and who they choose to spend time with. In closing, if you've ever found yourself saying "I wish I had known then what I know now", then let this be your heads up. Appreciate the gift of time while you have so much of it. 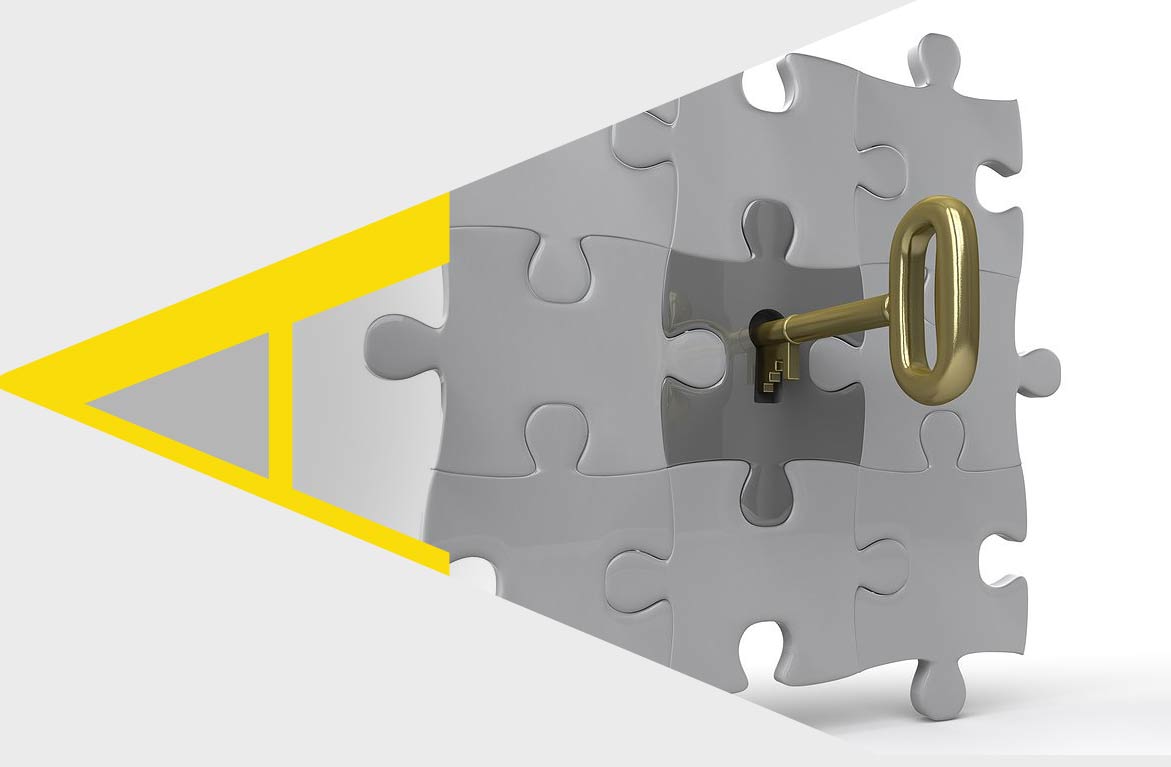 The Key to Winning Boomers Is To Be Turn-key

One of the biggest trends of aging is Boomers desire for simplification and streamlining. What do you think?

Why Old is Younger Than We Think

How we react to aging is complex and fraught with irrationality. If you're trying to influence people of age, here are a few things that you should know.