One of the great metaphors of retirement is known as "riding off into the sunset." To mean that after a long and successful life, you're finally at a point where you can move away from your toil in the direction of a more beautiful and serene setting. We can all see it in our minds, the joy of a long-awaited retirement and the anticipation of endless pleasure, rest, and relaxation. What a pleasant thought, but not if you're part of today's generation of "retirement age" people. Instead of moving away from work and responsibility, they're moving towards it, shunning retirement for the active engagement and activity that makes them feel ageless. The boomers are defying the clichés of aging with vigor and setting a new direction for retirement. They are riding off into the sunrise and the dawn of a new day of defying the stereotypes of aging.

If you're a boomer, you grew up enjoying one of the most popular film genres of the 20th century: the American Western. Westerns were rife with clichés, like the saloon-emptying brawl or the worn tale of an aging gunfighter trying to mend his ways to settle down to a normal life. And while we're at it, we can also thank western films for the "riding off into the sunset" cliché as well. How many times did we see a good guy arrive in a troubled town to banish the bad guys, and with the townspeople begging him to stay to maintain order, he then rides off into a setting sun, destination unknown? Popularized by westerns, this has become one of the most prevalent metaphors for a traditional retirement i.e. my work here is done, it's time for me to move on to a life without work.

If you're marketing to "retirement age" consumers, it's imperative that you understand how they're embracing this next phase of their life. Let's use our "sunset" metaphor to shed some light on what you can expect.

Sunsets are About Ends

In the Western, the sunset was a great plot device that perpetuated the mystique of the hero. He had arrived unexpectedly and was now leaving without warning, heading to something glorious on the horizon but to someplace that was unknown. But as the cliché was applied to retirement, the sun became a new metaphor within the metaphor representing the arc of one's life i.e. life dawns, rises and ultimately sets with death. As the boomers age and begin to realize that their life is finite, they're offsetting that unpleasant end scenario with a much more optimistic (albeit irrational) outlook of a life without limits. As quantity of life remaining decreases, they're putting a corresponding emphasis on increasing their quality of life. They're turning away from the darkness that comes with a sunset and reorienting themselves toward the brightness of youth and its promise of longevity.

"Riding Off" means Riding Away from the Action

Because we don't know our cowboy's next destination, his ride into the sunset is less about where he's going and more about what he's leaving behind. As the boomers anticipate what's next, it's the opposite that's true. Since they define aging as "the future of living", they are very intent on what's next. In this way, life at age is a series of journeys to new adventures that has them actively moving in the direction of more. Historically, retirement was all about what one was leaving behind i.e. work. As today's boomers exit the traditional work place, they're not eschewing work for a sedentary life, they're looking for replacement activity that's meaningful and invigorating. They're riding in the opposite direction of the metaphor because they're looking for all of the new beginnings that come with a new day.

Epitomized by Clint Eastwood in High Plains Drifter, your typical cowboy was a nomad who traveled alone. By contrast, one of the boomers' greatest fears of aging is the worry of social isolation, so it's not surprising that their plans for the future include endeavors that include other people. While it's usually more fun when you share experiences with others there's more to it for people of age. It's been well-established that socialization is critical to the healthy aging that boomers aspire to as it contributes to emotional, mental, and even physical wellness. Don't get me wrong. There will always be those times when we want to escape by "riding off alone" but for the most part, expect the boomers to be socially extroverted as they age. They may be the original social animals but they know there's more to life than hanging out with your horse.

If you're going to be effective at marketing to age, you're going to need to start by running all of the retirement clichés out of town. The boomers would rather be tired than retired, so instead of declaring that their life's work is done, they're riding in the direction of yet another dawn. They've waited a lifetime to choose their own direction so now is the time. As they seize the moments of every day, marketers must seize the opportunity to ride along with them to the bright future that they see ahead. 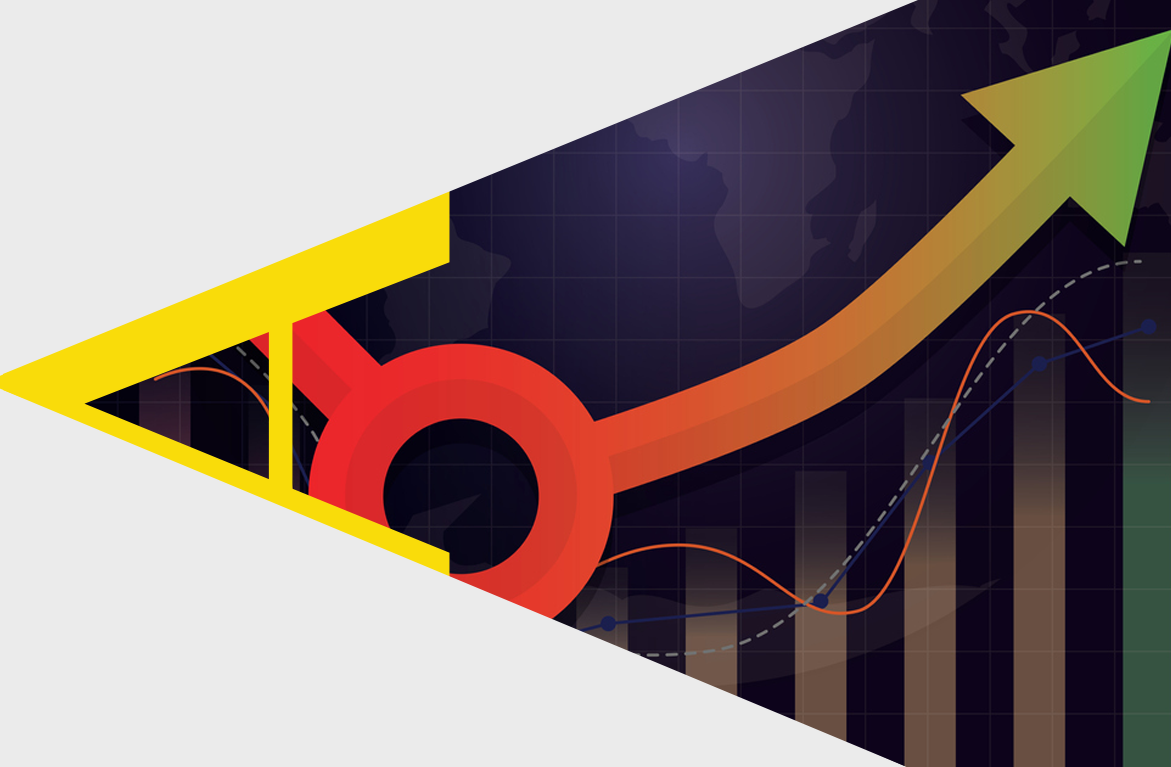 Marketing to Age: Lessons From the Pandemic

The dynamics of the pandemic have created valuable opportunities that are unique Baby Boomers. 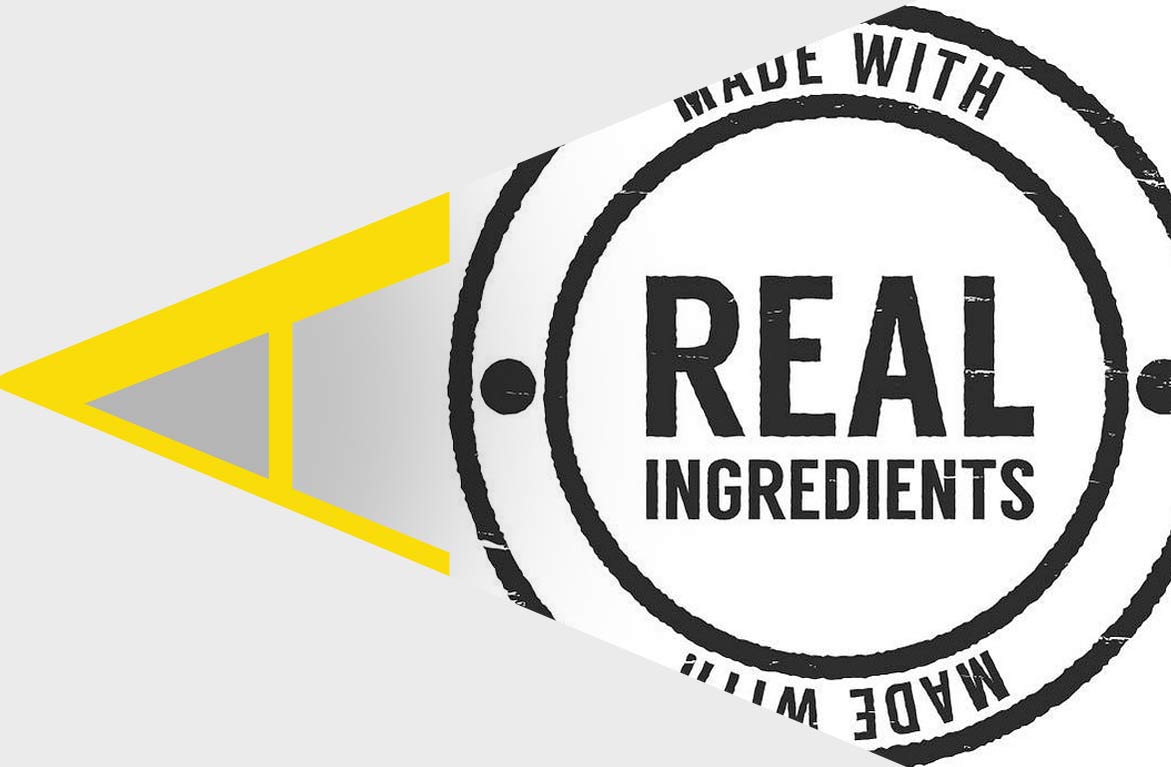 What’s one thing that matters most in communicating to people of age? Authenticity. This week I share insight for representing reality.