The New News on Old Habits

Not a day goes by that a fellow boomer doesn't ask me why so many brands are ignoring our generation in the face of evidence that confirms that we're marketing's most valuable generation. There are many explanations - like our cultural bias to covet youth - but the one that tops the list is marketers' belief that older consumers are stuck in their ways and are reluctant to try new things or switch to new brands. Nothing could be further from the truth, especially now. With our lifestyles being affected in unprecedented ways, there's a new open-mindedness to change that will dramatically influence the consumption behavior of consumers of all ages.

Let's start by correcting the "stuck in their ways" perception with some real facts. According to research findings published by Nielsen and BoomAgers, an aging consumer is no more or less brand loyal than their younger counterparts Said another way, if there's a new toothpaste that they think is better than the one they've used for most of their life, they're going to try it regardless of their historical tendencies.

While this is the contemporary reality, it hasn't always been that way. In that we've added 30 years to life expectancy in the last 100 years, today's 65 year old consumer is very different than their counterpart of the same age was in a decade like the 1960's. Thanks to improvements in medical science, diet and exercise, today's older generations are doing things never thought possible at their age. They're active, vital, and engaged and open to trying new things. Here's why:

Smart marketers are always on the lookout for new emerging needs prompted by new lifestyle events e.g. a man's first shave, a family's new baby etc... These are times when people are not only needful but also open to change that is prompted by change itself. For older consumers specifically, marketing has traditionally focused on needs prompted by age-related physical changes (Geritol anyone?). But with today's older generations redefining age, the opportunity goes beyond physicality to include the emotional and social needs associated with more active and vibrant lifestyles. These are consumers who are going out of their way to be the first ones to discover or try new things for the social currency that comes with it. They're not looking for products to fix them, they're looking for brands that understand them and their desire to grow bolder, not older.

They're the defiant generation:

The baby boomers came of age bathed in peace, prosperity and the unrestricted freedom to express themselves and make their own choices. While previous generations had been taught to be accepting of the circumstances that they inherited, the Boomers realized that they were empowered to change them and rebellion soon became their generational trademark. Now, the very generation that perpetuated the stigma of age when they themselves were young (Jack Weinberg: "don't trust anyone over 30") is on the receiving end of society's deeply entrenched stereotypes of age. Naturally, they're more determined than ever to defy society's norms on aging and are making a concerted effort to say and do the things that demonstrate how young they feel. This includes changing things up, deliberately making new choices to prove to themselves that they're not mired in their own status quo. Why drink a Budweiser when you could sip on a Boneyard Notorious Triple IPA? When you're sensitive to how age is seen, image is everything.

New is the antidote to old:

Here's a simple rule for aging well: if you think someone thinks you're old, do something new to prove them wrong. If people think you're slowing down, speed up, or if you're seen as set in your ways then go out of your way to do things differently. New and exciting experiences not only make you look young and feel young, they also make life more interesting. This is the virtuous cycle of positive aging. Good change begets more change and life actually gets better with age.

Clearly the boomers have an inherent motivation to discover and try the new things that keep them feeling young. This penchant will only get more pronounced in our current context where change is omnipresent and many of us are learning that we're doing okay by doing things differently. And speaking of change, maybe it's time to rethink your notions of marketing to age. The boomers are marketing's most valuable generation and they're as well positioned as they could be to weather the current storm. Forget about that fake news about them being old and stuffy and set in their ways. The new news on old is not only real, it's also good news. Ah, good news - now that's a change for the better! 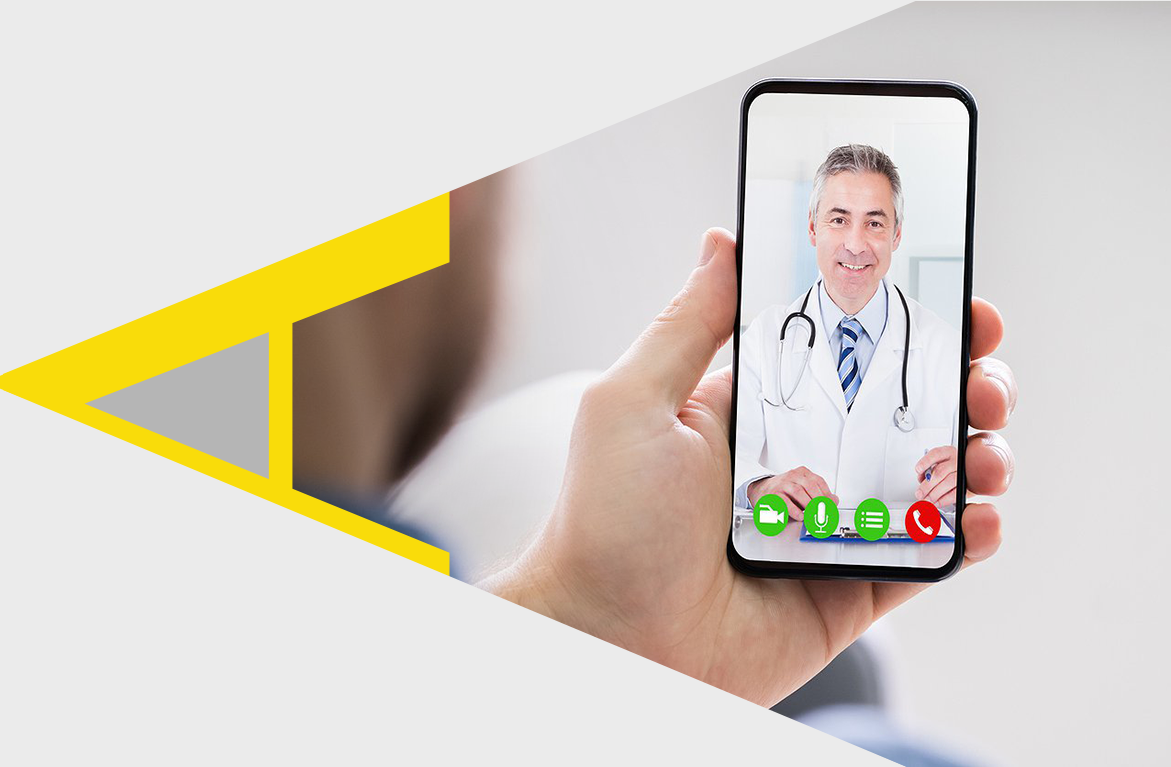 As new normal emerges, we will see sweeping changes with healthcare and how nursing homes are operated. All of this will contribute to the acceleration of independent care models. Learn more about the implications 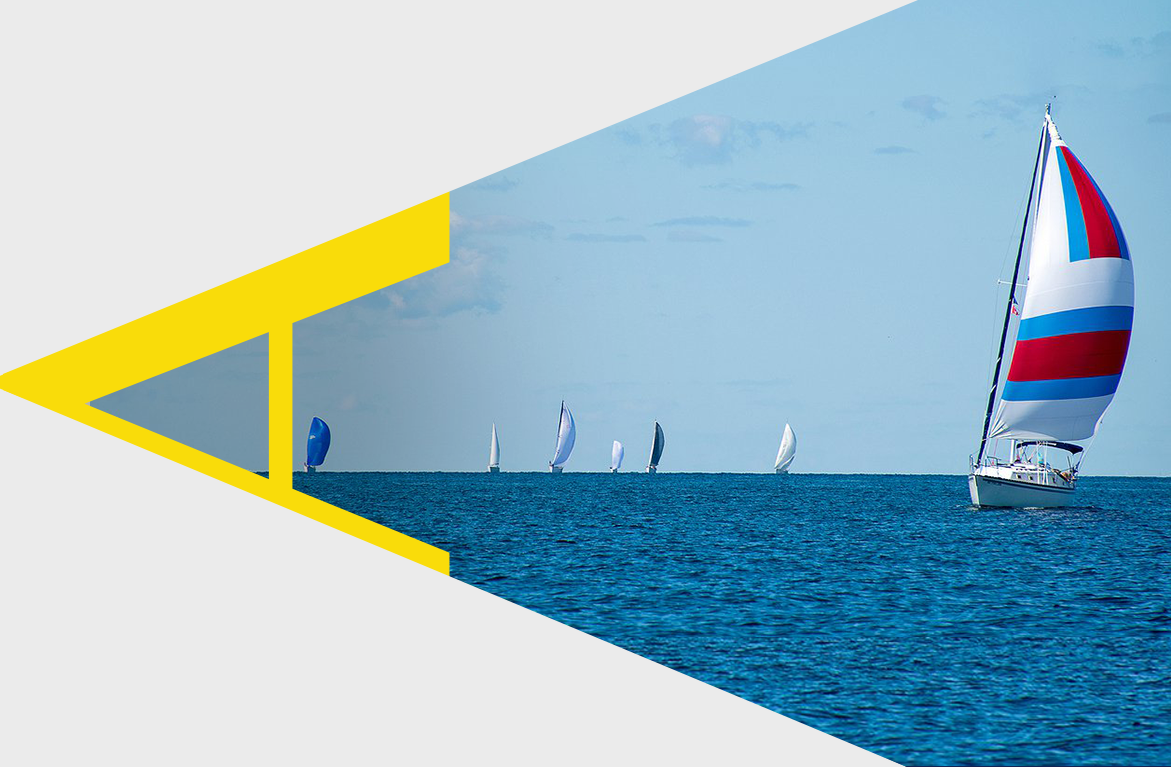 Boomers are going to be the true power consumers as the economy begins to dig out of this recent crisis. We highlight why fixed income boomers are winning the race while many others are losing income.