As the founder of an ad agency dedicated to baby boomers, I have been a persistent advocate for marketing to age for the better part of a decade. The rationale for prioritizing this incredibly valuable but underleveraged cohort has been well established, yet many marketers have resisted going after boomers in favor of younger consumers. But now that brands will be doing business in a post-pandemic context, many will need to plot a new course. Change will be the new norm, but it will prompt abundant opportunity. Smart marketers will want to rethink their targeting choices, and those who are most opportunistic will discover that there's never been a better time to circle back and market to boomers.

So why boomers and why boomers now? At 78 million strong, they are one of the largest and most valuable generations in the history of marketing, and unlike the Millennials who are still 5-15 years away from their peak earning years, they control upwards of 70% of our nation's disposable income i.e. they have the money and they spend it. With improvements to longevity, they're living better, longer lives than any generation before them. Life is good as they're healthy, wealthy and active and living like they're ageless.

This high potential cohort is even more attractive right now as they are well positioned to weather the pandemic successfully. For reasons related to their finances and life stage, the boomers are going to be the true power consumers as the economy begins to dig out. Here's why:

Today's workforce is dominated by Generations X and Y, and with unemployment rates reaching highs not seen since 1933, many are looking at prolonged periods of time without income followed by months of catching up. By contrast, nearly half of all baby boomers are retired (think 34 million) and living on fixed income. A fixed income lifestyle may not have seemed all that glamourous when the economy was all about upside, but for now it means "business as usual" for those who are done with work. Look for a significant number of boomers to continue to behave as they were before the pandemic, actively spending on necessities and indulgences alike.

Because of their age and life stage, the boomers are more likely to have significant savings accumulated from a lifetime of work, sale of a home or an inheritance. Prior to the pandemic, boomer investors rode a ten year bull market to all-time highs that are still largely intact. Despite what is happening to the economy, the forward-looking financial markets are rallying. The tech-driven NASDAQ index has already recovered all of its pandemic-driven losses and is back to December, 2019 levels. So too for the NYSE and S&P 500, currently up 31% versus the March 23rd low. If the markets are optimistic about the future, then so too are boomers.

Expect the boomers to be among the first consumers to re-engage in non-essential spending like travel and leisure. The recently imposed travel time-out meant lost time for boomers who are more intent than ever to chase their lives' dreams while they're still able. While they're not sitting around bemoaning canceled 2020 travel plans, the unanticipated restriction on their activities has served as a poignant reminder that life is precious and that dreams should be pursued with vigor. For all those doomsayers predicting the death of travel sectors like cruises, don't underestimate the power of 78 million baby boomers and their pent-up demand for experiential itineraries. As the pandemic begins to loosen its grip, we can expect a jack-in-the box economic effect as consumers - led by the boomers - go on spending sprees to catch up on lost time.

At times like these, I'm inspired by a story from my friend Ted who was an exceptional sailor in his day. While participating in a race on Long Island Sound, he was part of a fleet that suddenly found itself in the doldrums with insufficient wind to make any headway. While the rest of the boats waited for a puff of wind, Ted realized that the fleet was also in an ebb tide that was moving them imperceptibly further away from the finish line. He instructed his crew to raise a jib as a ruse while he slipped an anchor into the water out of view of the rest of the race fleet. With the anchor holding his position, the rest of the fleet continued to slip further behind in the ebb tide. By staying stationary, he had created the illusion that he was making forward progress and when the race was called on account of no wind, Ted was declared the winner.

By way of this analogy, fixed income boomers are winning the race at a time when so many others are losing income. If you're business is being disrupted by the economic adversity that is affecting your customers, think about a quick course correct to embrace boomers. There's never been a better time to target a generation with so much wind in their sails. 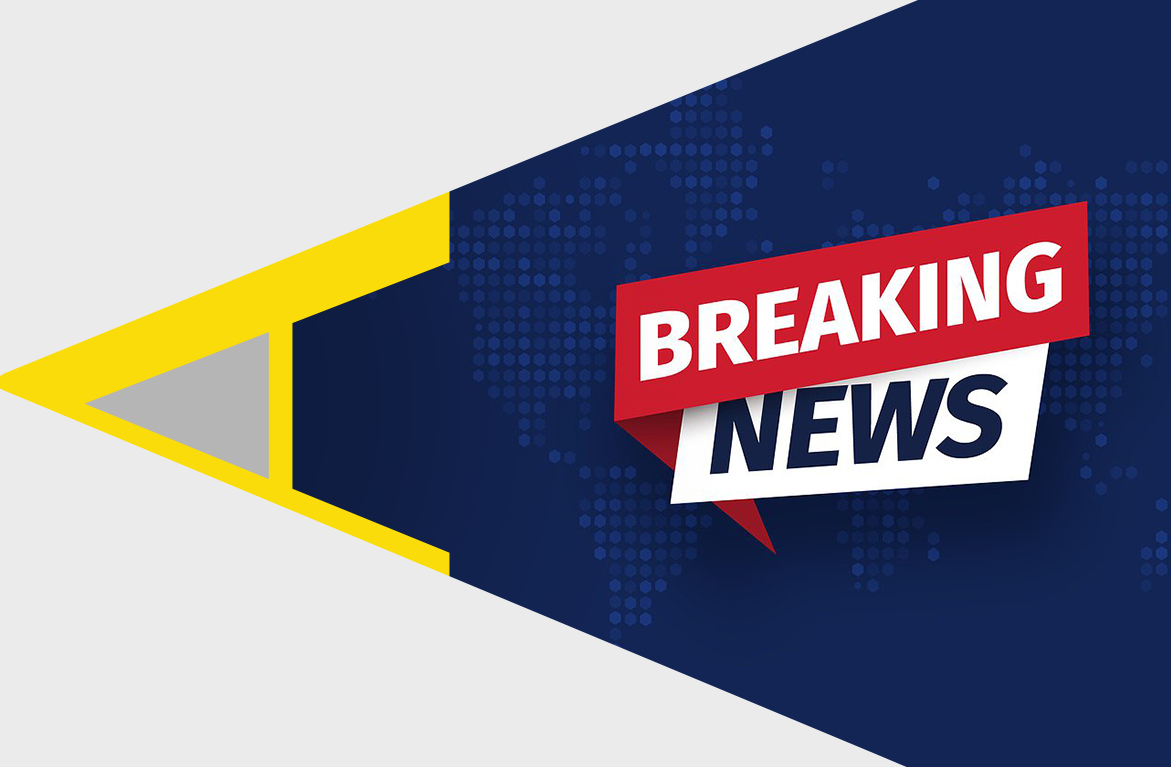 The New News on Old Habits

Boomers have an inherent motivation to discover and try new things that keep them feeling young and are not, as believed, stuck in their ways. Let's look at why they are active, vital and engaged. 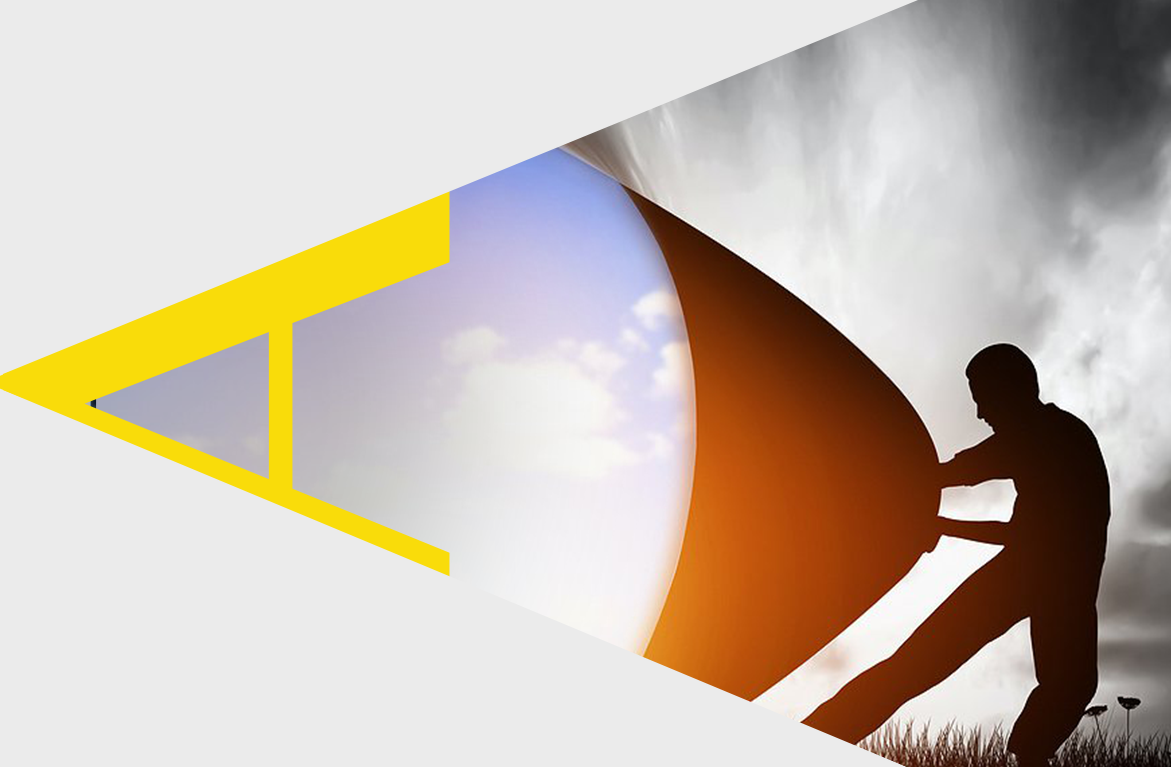 Normalcy in the Age of Apprehension

There’s now a glimmer of light ahead and our thoughts are starting to shift to the future, an era that I’m calling the Age of Apprehension.